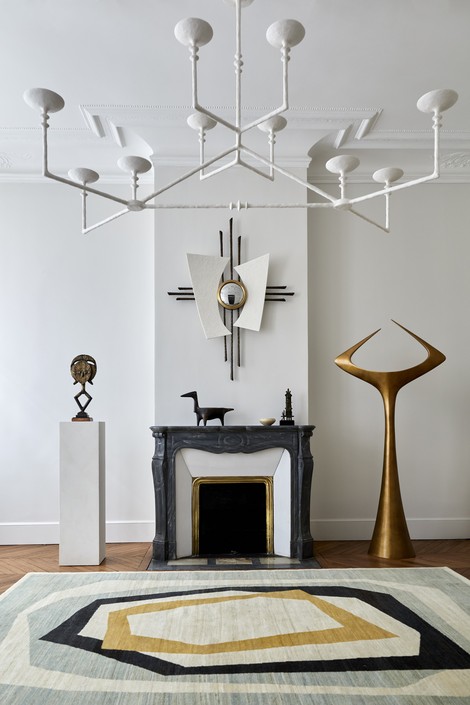 An early fondness for the materials – plaster and bronze, discovered in the family workshop -, a growing fascination for the objects and revelations from his encounter with African and Oceanian arts naturally led Alexandre Logé to take the path of creation and design. Born in Paris in 1977, an assiduous surveyor of the flea market and the Drouot auction houses, he chose to study at the Panthéon Sorbonne University graduating with a diploma in plastic arts and art history.

His travels, including an around-the-world sailing voyage, opened up broad new horizons. They confirmed his appetite for the early non-European arts which brought him to the roots of the creative act. Their intrinsic presence, the work of the patina, the different aspects of the material and the texture – smooth or crusty, shiny or matt -, the relationship to touch, to volumes, constitute essential sources of inspiration for his own creations. Inspiration was equally drawn upon from productions of the great masters of French decorative arts, particularly those of Jean-Michel Frank; and the works of eminent representatives of modern sculpture Jean Arp, Joan Miró, the Giacometti brothers, Henry Moore, Alexander Calder.

It was under their influence that he embarked on three-dimensional works, reinventing the codes of design with his favored materials: plaster and bronze. Driven by a pronounced appreciation for French know-how and excellence in craftsmanship, he works in his workshop in Saint-Denis with highly experienced craftsmen.

Alexandre Logé is represented by: the Donzella LTD gallery in New York, the 88Gallery in London, the Alexandre Biaggi gallery in Paris. Furthermore, he has participated in various exhibitions and fairs, such as the PAD (Pavillon des Arts et du Design in Paris) in 2007, 2017, 2018, Art / Basel / Miami in 2008, the New York Collective Design Fair between 2012 and 2015, and the Masterpiece London in 2017. Most recently he has started a collaboration with the famous house Ralph Pucci, based in New York, and opened his own showroom in the eighth arrondissement of Paris. 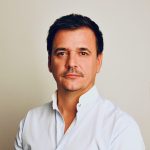